I landed in Berlin on a Friday evening and though it was pitch back like the dead of night I looked at my watch to discover it was only 6:30pm. I made my way from the airport onto a bus and then walked the longest half block of my life to the train station. During that time several wild dogs raced past me as if they were being chased by even wilder dogs. On my train ride, I observed several unassuming commuters holding half filled bottles of beers with no hint of shame or disgrace to be drinking alcohol while riding public transportation.  Over the next 5 days I was able to understand and appreciate the meanings behind what seemed very bizarre place at first and discovered once again that things are not always how they seem.

Here are a few of my discoveries: 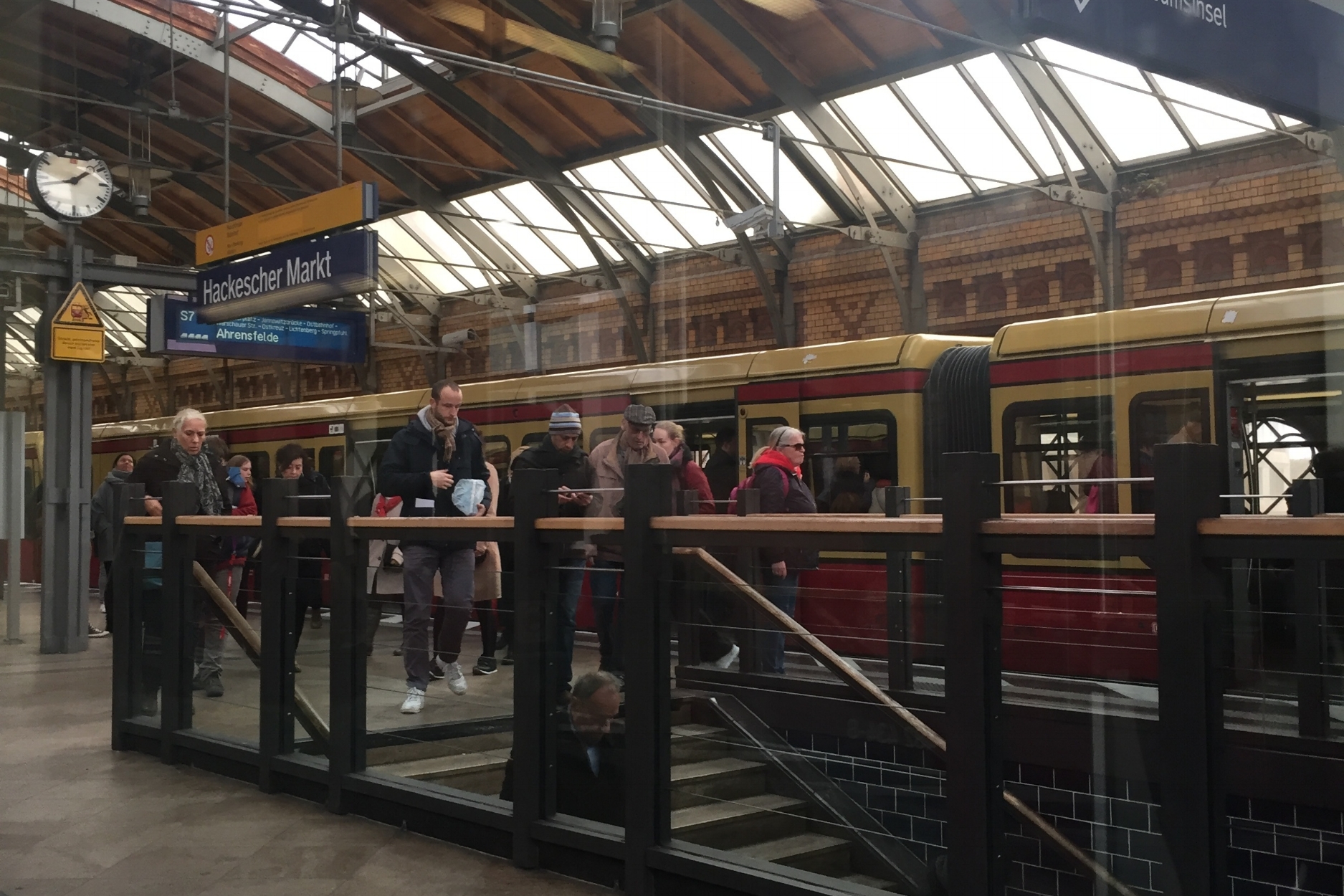 I have 3 more days in this beautiful and interesting city and I’m quite looking forward to what is in store! 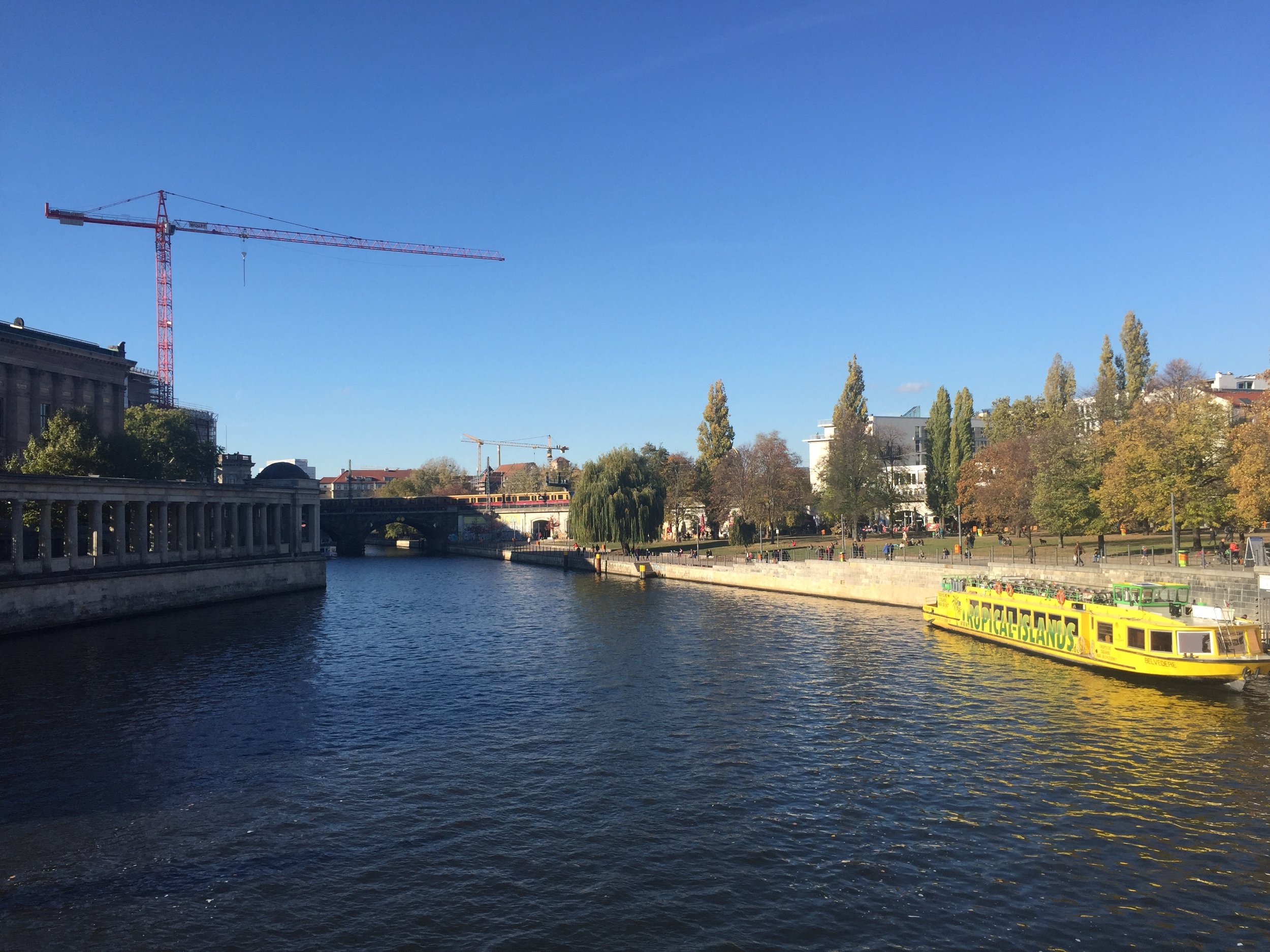 *Even movie theaters in Berlin only take ‘German debit cards and cash’. To be on the safe side withdraw enough cash to last the duration of your trip to avoid repeat ATM fees.